General dentistry and better smiles for you and your family

Click here to read reviews from our happy patients! 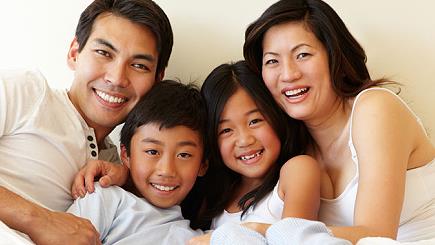 The California Dental Specialty Group specializes in providing the widest possible range of dental services in the San Jose area through the coordinated efforts of its highly trained and experienced group of dental specialists and staff. 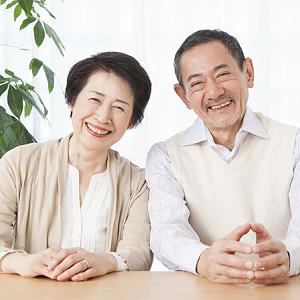 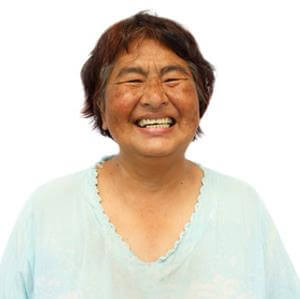 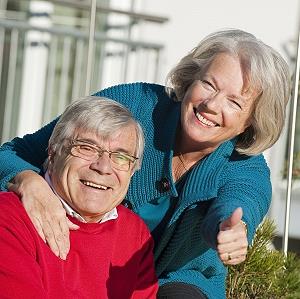 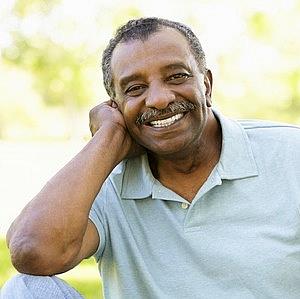 The 3rd largest city in California, San Jose is also the 10th largest city in the United States. With a population of approximately a million people, San Jose is located within Santa Clara County and is known worldwide by its nickname, “the Capital of Silicon Valley“, and is the acknowledged high tech capital of the world.

Starting out as a farming community to support the Spanish military installations of San Francisco and Monterrey, San Jose served as California‘s first state capital following their statehood in 1850.

Many tourists who visit the bay area arrange for an extended stay in areas such as San Jose who take advantage of dental or medical needs not readily available to them at home. For example, if you are traveling to have dental implants done, there are world class hotels and restaurants to help make your stay here enjoyable!

Housing in San Jose is also varied, with new housing often surrounded by older areas. With such a large and diverse population, many residents purchase older homes with the thought of remodeling them into their dream home.

San Jose tries hard to keep the city clean and green, and is part of the
Greenbelt Alliance. Set up in 2011, it strives to make San Jose more user friendly for both pedestrians and cyclists. See
www.greenbelt.org/advocacy/campaigns/plan-jose/ for more info.

Following are additional sources of information about other San Jose resources: